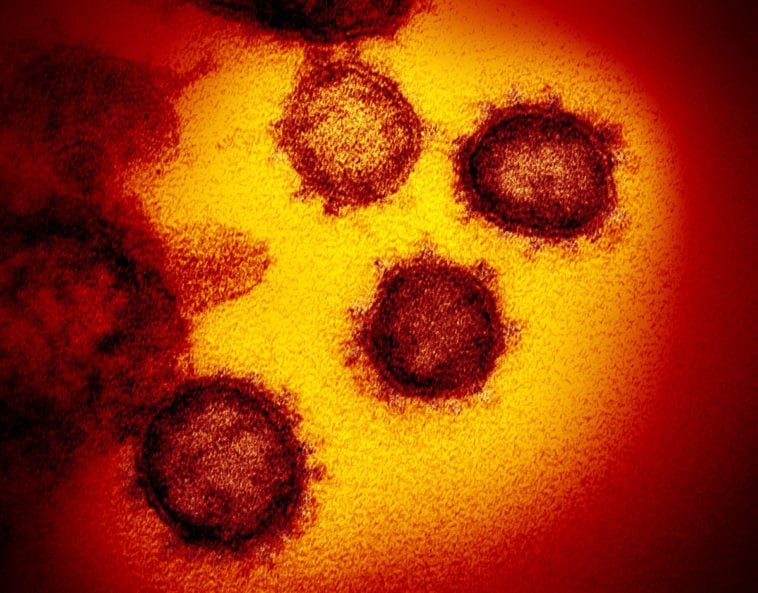 While most children who get COVID-19 develop little more than a mild illness, several hundred have ended up in hospital intensive care units with alarming symptoms that begin appearing weeks after the initial infection.

This new condition progresses rapidly and can strike multiple organs and systems, including the heart, lungs, eyes, skin and gastrointestinal system. It’s known as multisystem inflammatory syndrome in children, or MIS-C. More than 790 U.S. cases had been reported to the Centers for Disease Control and Prevention as of Sept. 3, and 16 of those children have died.

I have been consulting on MIS-C cases as a pediatrician who specializes in infectious diseases. There is still a lot we don’t know about this illness. Treatments that have worked on similar illnesses have helped most of these children get better, but it’s too soon to say if there will be long-term consequences.

A new international review of MIS-C cases offers a sketch of how this rare and troubling illness is affecting children. Among the findings: Even children who were asymptomatic have developed MIS-C. Half the young patients had no underlying medical conditions. And many of the patients’ hearts appeared normal on their initial echocardiograms but quickly weakened within days.

Here are answers to some common questions about multisystem inflammatory syndrome in children and what to watch for.

What is multisystem inflammatory syndrome?

MIS-C is a rare but severe condition that can develop in children and adolescents who have been infected with SARS-CoV-2, the virus that causes COVID-19. It usually appears about 2-4 weeks following the infection.

As the name suggests, MIS-C affects multiple systems within the body. Young patients can develop a persistent fever, abdominal pain, vomiting, diarrhea, rash, conjunctivitis, cardiac damage and shock. They typically will have signs of inflammation, and some will have a decrease in the white blood cells called lymphocytes that protect the body from infection.

Unfortunately, we don’t yet understand why a small fraction of children develop MIS-C while the overwhelming majority of children with COVID-19 recover without problems. Nationwide, more than half a million children had been diagnosed with COVID-19 by early September, and fewer than 0.2% developed MIS-C.

What happens inside the body to produce such a wide range of symptoms?

MIS-C appears to be caused by dysregulation of the immune system, in which the body’s immune response gets out of control and harms the body itself. Doctors and scientists are trying to figure out why this happens.

The hyperinflammation can affect multiple organs at the same time. More than 70% of patients who are hospitalized are in the ICU, and about a quarter of those needed equipment to help keep their hearts and lungs functioning.

While the symptoms overlap a little with Kawasaki disease, another inflammatory condition, there are distinct differences. For example, MIS-C is more common in elementary school-age children, with an average age of around 8, while Kawasaki disease tends to affect children under 5. The low white blood cell counts found in children with MIS-C also aren’t as common in Kawasaki disease.

It’s becoming clear that MIS-C also has a range of illness, from milder forms that resemble Kawasaki disease to more severe forms that affect multiple organs and result in shock.

How is MIS-C treated, and can it cause long-term damage?

Doctors have been treating MIS-C with approaches that have worked for other diseases. These include intravenous immunoglobulin – a blood product with antibodies that suppresses the immune response – aspirin and steroids, which are also used to treat Kawasaki disease. Sometimes children with MIS-C are given blood thinners, medicines to support blood pressure, and other medicines to dampen the immune response.

Doctors don’t yet know whether children with MIS-C will have long-term damage.

Certainly, children with heart problems connected to the illness should have close follow-up exams with cardiologists. It is not yet known if children with milder forms of MIS-C are also at risk for cardiac injury.

Racial and ethnic minorities are overrepresented among the children who have developed MIS-C in the U.S. and Europe. This may be because some groups have genetic factors that predispose them to the illness. However, social and demographic factors likely play a large role in this disparity.

Racial and ethnic minority groups are more likely to be front-line workers who are not able to work from home or social distance at work, and therefore are more likely to get COVID-19 and transmit it to their household members, including children. According to CDC data, in the first six months of the pandemic, nearly five times as many Hispanic and Black U.S. residents were hospitalized for COVID-19 as white residents.

What can parents do to keep their kids safe?

Parents should be aware of the symptoms.

If a child has trouble breathing, has severe abdominal pain, feels chest pain or pressure that doesn’t go away, has a bluish tint to the lips or face or exhibits new confusion or trouble staying awake, take the child to a hospital immediately. Other symptoms include bloodshot eyes, a rash, neck pain, diarrhea, vomiting and fever.

Everyone has a part in preventing more children from developing MIS-C by preventing COVID-19 infections in the first place.

If we all wear masks, social distance and wash our hands frequently, we can reduce transmission of COVID-19 to others in our households and in our communities.

Ritu Banerjee is an Associate Professor, Pediatric Infectious Diseases, Vanderbilt University. Dr. Banerjee is a pediatrician specializing in infectious diseases. She conducts clinical research related to surveillance of antibiotic-resistant bacteria and strategies to optimize appropriate antibiotic use. She is principal investigator on NIH and CDC-funded studies implementing and evaluating rapid diagnostics and other antibiotic stewardship interventions. 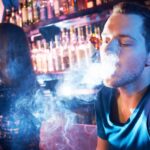 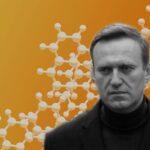