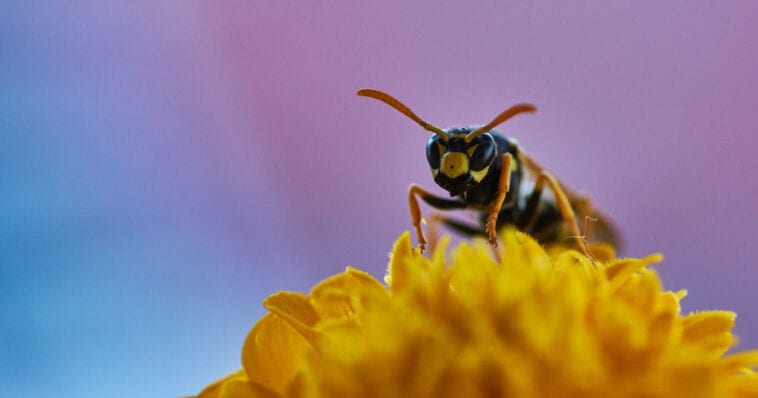 A team led by scientists in the Perelman School of Medicine at the University of Pennsylvania has engineered powerful new antimicrobial molecules from toxic proteins found in wasp venom. The team hopes to develop the molecules into new bacteria-killing drugs, an important advancement considering increasing numbers of antibiotic-resistant bacteria which can cause illness such as sepsis and tuberculosis.

In the study, researchers altered a highly toxic small protein from a common Asian wasp species, Vespula lewisii, the Korean yellow-jacket wasp. The alterations enhanced the molecule’s ability to kill bacterial cells while greatly reducing its ability to harm human cells. In animal models, the scientists showed that this family of new antimicrobial molecules made with these alterations could protect mice from otherwise lethal bacterial infections.

There is an urgent need for new drug treatments for bacterial infections, as many circulating bacterial species have developed a resistance to older drugs. The U.S. Centers for Disease Control & Prevention has estimated that each year nearly three million Americans are infected with antibiotic-resistant microbes and more than 35,000 die of them. Globally the problem is even worse: Sepsis, an often-fatal inflammatory syndrome triggered by extensive bacterial infection, is thought to have accounted for about one in five deaths around the world as recently as 2017.

“New antibiotics are urgently needed to treat the ever-increasing number of drug-resistant infections, and venoms are an untapped source of novel potential drugs. We think that venom-derived molecules such as the ones we engineered in this study are going to be a valuable source of new antibiotics,” said study senior author César de la Fuente, PhD, a Presidential Assistant Professor in Psychiatry, Microbiology, and Bioengineering at Penn.

De la Fuente and his team started with a small protein, or “peptide,” called mastoparan-L, a key ingredient in the venom of Vespula lewisii wasps. Mastoparan-L-containing venom is usually not dangerous to humans in the small doses delivered by wasp stings, but it is quite toxic. It destroys red blood cells, and triggers a type of allergic/inflammatory reaction that in susceptible individuals can lead to a fatal syndrome called anaphylaxis–in which blood pressure drops and breathing becomes difficult or impossible.

Mastoparan-L (mast-L) also is known for its moderate toxicity to bacterial species, making it a potential starting point for engineering new antibiotics. But there are still some unknowns, including how to enhance its anti-bacterial properties, and how to make it safe for humans.

The team searched a database of hundreds of known antimicrobial peptides and found a small region, the so-called pentapeptide motif, that was associated with strong activity against bacteria. The researchers then used this motif to replace a section at one end of mast-L that is thought to be the chief source of toxicity to human cells.

In a key set of experiments, the researchers treated mice with mast-MO several hours after infecting them with otherwise lethal, sepsis-inducing strains of the bacteria E. coli or Staphylococcus aureus. In each test the antimicrobial peptide kept 80 percent of treated mice alive. By contrast, mice treated with mast-L were less likely to survive, and showed severe toxic side-effects when treated with higher doses–doses at which mast-MO caused no evident toxicity.

The potency of mast-MO in these tests also appeared to be comparable to existing antibiotics such as gentamicin and imipenem–for which alternatives are needed due to the spread of resistant bacterial strains.

De la Fuente and his colleagues found evidence in the study that mast-MO kills bacterial cells by making their outer membranes more porous–which can also improve the ability of co-administered antibiotics to penetrate the cells–and by summoning antimicrobial white blood cells. At the same time, mast-MO appears to damp down the kind of harmful immune-overreaction that can lead to severe disease in some bacterial infections.

The researchers created dozens of variants of mast-MO and found several that appeared to have significantly enhanced antimicrobial potency with no toxicity to human cells. They hope to develop one or more of these molecules into new antibiotics–and they expect to take a similar approach in future to turn other venom toxins into promising antibiotic candidates.

“The principles and approaches we used in this study can be applied more broadly to better understand the antimicrobial and immune-modulating properties of peptide molecules, and to harness that understanding to make valuable new treatments,” de la Fuente said. 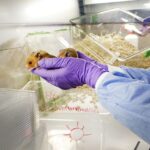 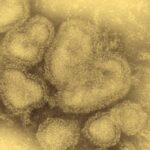