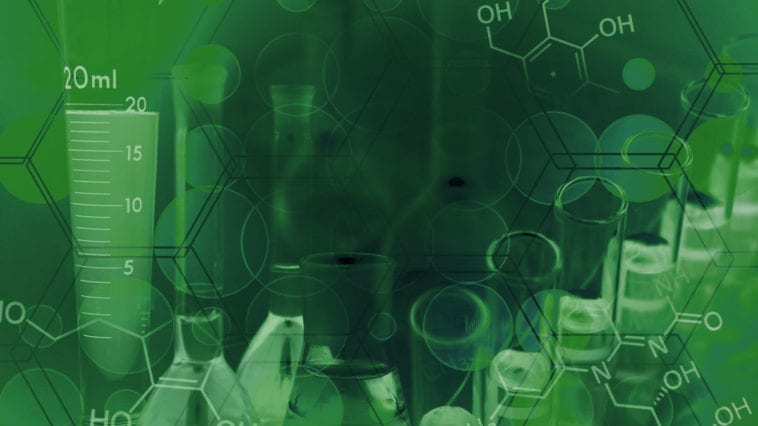 The drug tocilizumab (Actemra) does not reduce the need for breathing assistance with mechanical ventilation or prevent death in moderately ill hospitalized patients with COVID-19, according to a new study published this week in the New England Journal of Medicine (NEJM).

Led by researchers at Massachusetts General Hospital (MGH), the study casts doubt on earlier research suggesting that tocilizumab, which is commonly prescribed for rheumatoid arthritis (RA) and other conditions, might be an effective treatment for patients with worsening cases of COVID-19.

About 15 percent of patients with COVID-19 develop severe cases. These patients typically develop pneumonia, which reduces oxygen levels in the blood and requires hospitalization. Evidence has suggested that this life-threatening condition may be caused by a so-called “cytokine storm,” in which the immune system unleashes an abnormally high volume of inflammatory cells–which are normally protective–that damages the lungs and requires treatment with supplemental oxygen.

“Inflammatory markers in the peripheral blood are elevated at sky-high levels,” says MGH rheumatologist John H. Stone, MD, MPH, who was the principal investigator of the NEJM study. COVID-19 patients with elevated levels of a cytokine called interleukin-6 (IL-6) have a greater need for supplemental oxygen delivered with mechanical ventilation and greater risk of dying.

The drug tocilizumab blocks IL-6. Stone previously conducted clinical trials that led to the approval of tocilizumab for treating another inflammatory condition: giant cell arteritis. Several previous studies suggested that tocilizumab may benefit COVID-19 patients, though none were randomized, double-blind, placebo-controlled (“gold standard”) trials needed to confirm that hypothesis. The NEJM study, led by MGH researchers and conducted during the height of the pandemic by a group of seven hospitals, was called the Boston Area COVID-19 Consortium (BACC) Bay Tocilizumab Trial.

The study included 243 hospitalized patients with moderately severe cases of COVID-19 who had high levels of inflammation and at least two of the following symptoms: pneumonia, low blood-oxygen levels and fever. Two-thirds of the participants received an infusion of tocilizumab, while the remaining patients were given a placebo in addition to standard care. Most of the patients involved were receiving supplemental oxygen through a nasal tube or cannula. The primary goal of the study was to find out whether tocilizumab prevented recipients from eventually requiring breathing assistance delivered by a ventilator through a tube inserted in the mouth (intubation) or dying.

The study found that patients treated with tocilizumab were just as likely as those given placebo infusions to eventually require intubation or die over a four-week period. Likewise, the conditions of patients in both groups improved or worsened at the same rate.

“We demonstrated very clearly that, for patients with the disease severity we studied, the use of IL-6 receptor blockade is not warranted,” says Stone, noting that other studies of tocilizumab administered to patients already intubated have also found no benefit. It’s possible that the drug might help COVID-19 patients whose disease severity falls somewhere between that of the patients included in the BACC Bay Trial and those who already require mechanical ventilation, says Stone. Studies addressing this question are under way.

Efficacy of Tocilizumab in Patients Hospitalized with Covid-19. The New England Journal of Medicine, 21 October 2020. 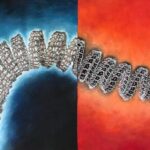 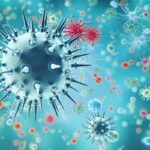