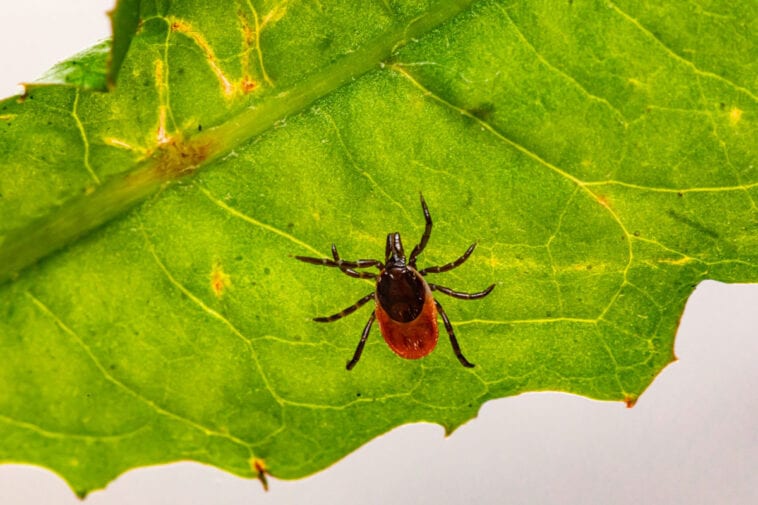 Dr. Staples is a CDC epidemiologist who led the response to the tick-borne Heartland virus and created a tracking registry that has documented 50 infections to date.

Dr. Jennifer Erin Staples, MD, PhD, is a medical epidemiologist with the Arboviral Diseases Branch, Division of Vector-Borne Diseases at the Centers for Disease Control and Prevention (CDC), National Center for Emerging and Zoonotic Infectious Diseases , United States of America.

Before Heartland and Bourbon, only 14 new tick-borne pathogens had been spotted since 1900. The new discoveries support suspicions that zoonotic pathogens—viruses or bacteria that leap from animals to humans, as SARS-CoV-2 is believed to have done—are more numerous than we realized.

“…most scientists and researchers will not discover a new virus in their career. So I consider myself fortunate to have worked on some relatively new ones,” said Staples. 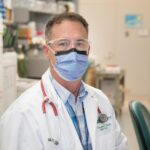 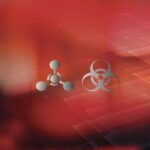