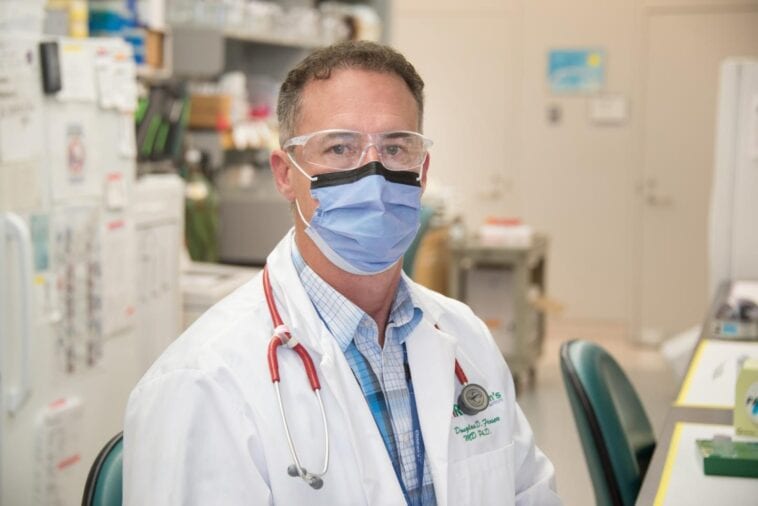 A new study suggests that SARS-CoV-2 affects the human body’s blood concentration levels of specific metabolites – small molecules broken down in the human body through the process of metabolism.

Three specific metabolites identified in this study could act as biomarkers and one day be measured through an inexpensive blood test to quickly screen patients for the disease and predict which patients will become most critically ill. The team also suspects those metabolites depleted by the virus could be delivered to patients as dietary supplements, acting as a secondary therapy.

The study was conducted by performing metabolomics profiling on blood samples sent to the Metabolomics Innovation Centre (TMIC) at University of Alberta where a team measured plasma concentrations of 162 metabolites.

“Metabolites are the final breakdown products in the human body and play key roles in cellular activity and physiology. By studying them, we can understand chemical processes that are occurring at any given moment, including those that regulate biological functions related to health and disease,” explains Dr. David Wishart, Codirector of TMIC and Professor of Biological Sciences, Computing Science and Laboratory Medicine & Pathology with the University of Alberta. “Because the human metabolome responds very quickly to environmental factors like pathogens, metabolomics can play an important role in early-stage disease detection, including for COVID-19.”

The team also discovered that concentrations of creatinine and arginine could be used to predict which critically-ill COVID-19 patients were most at risk of dying. When measured on a patient’s first and third day in ICU, these metabolites predicted COVID-19-associated death with 100 percent accuracy.

“It’s our hope these findings can be validated in larger patient populations and then used to develop a simple blood test that shows high likelihood of infection and disease severity, providing rapid results in as little as 20 minutes,” explains lead researcher from Lawson and Western’s Schulich School of Medicine & Dentistry, and Critical Care Physician at London Health Sciences Centre. “This could ease the demand for current testing methods, perhaps being used as a portable, first-line screening tool in the community and for when undiagnosed patients present to hospital.”

The team also notes the reduction of key metabolites reflects changes to biochemical pathways or functions in the body which are important to maintaining health and fighting disease. They suggest their findings warrant further study to determine whether certain metabolites could be boosted through dietary supplements. A precision health approach like this could lead to repaired biochemical pathways and improved disease outcomes.

“We’re working to uncover hard evidence about how the virus invades the body. Ultimately, we hope our combined findings can lead to faster diagnosis, ways to identify patients most at risk of poor outcomes and targets for novel treatments,” notes Dr. Fraser. 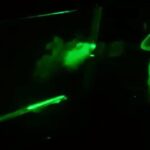 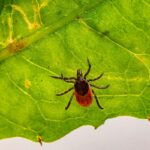