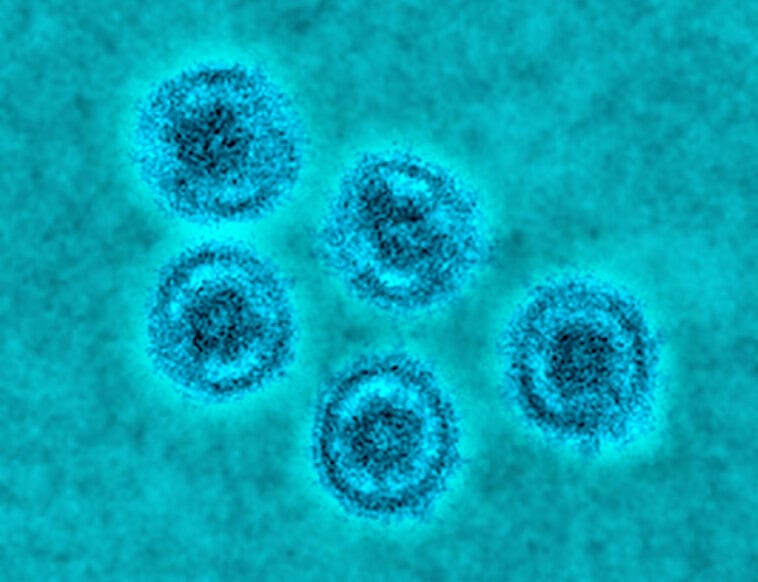 This colorized transmission electron micrograph shows a slice of Reston virus particles (blue) in the lung of an infected pig. Credit: NIAID

Reston ebolavirus (RESTV) should be considered a livestock pathogen with potential to affect other mammals, including people, according to National Institutes of Health scientists. The caution comes from a study published in Proceedings of the National Academy of Sciences in which the scientists found that experimental piglets infected with RESTV developed severe respiratory disease and shed the virus from the upper respiratory tract.

RESTV can infect humans but is not known to cause disease. Now the scientists express concern that pigs could serve as an “interim or amplifying host for ebolaviruses.”

“The emergence of RESTV in pigs is a wake-up call as transmission into humans through direct contact with pigs or the food chain is a possibility,” they state in their study report. Scientists from NIH’s National Institute of Allergy and Infectious Diseases (NIAID) conducted the work at Rocky Mountain Laboratories in Hamilton, Montana.

Scientists first identified RESTV in 1989 in research monkeys shipped from the Philippines to Reston, Virginia. The virus also gained attention in 2008 when an outbreak swept through pigs in the Philippines. That outbreak led to the first association of pig-to-human RESTV transmission, prompting the World Health Organization to issue a global alert in February 2009. RESTV sequences also have been identified in pigs in China, and the scientists suggest officials monitor pigs for disease throughout the Philippines and Southeast Asia.

The NIAID scientists conducted their study to answer two key questions: could they cause disease in young pigs—mimicking natural infection with RESTV isolated from the 2008 swine outbreak — and if so, would those pigs shed virus through their respiratory tract? Their work confirmed that in fact the pigs developed severe pneumonia with virus shedding from the upper respiratory tract. They also determined that the age of the piglets at the time of infection—they used animals between three and seven weeks old—did not change the course of disease. Their work involved Yorkshire cross-bred pigs, which frequently are used in commercial pig production systems. RESTV has not been found in commercial pigs in the United States.

Continued studies in this project will examine whether co-infection with other swine viruses affects the ability of RESTV to cause severe disease in pigs and whether pigs have a broad role in hosting ebolaviruses. 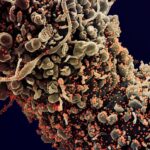 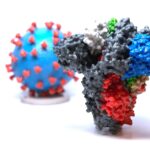