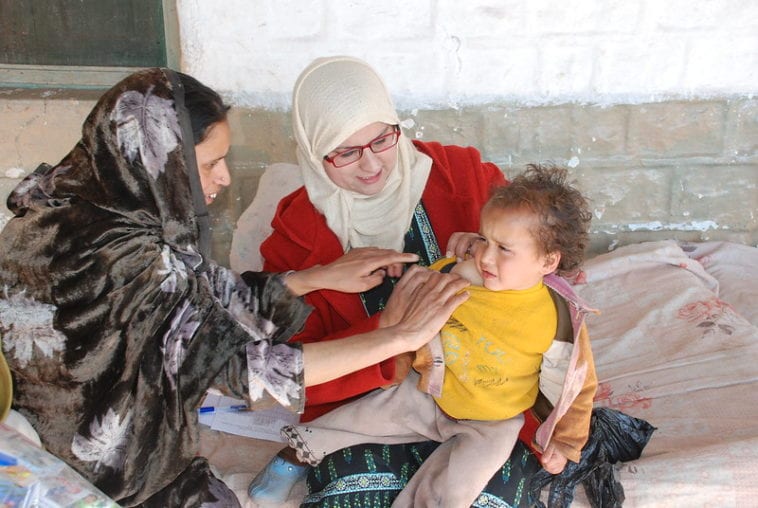 At least 424 attacks on health care occurred in the DRC between January and November 2019. Numbers of reported incidents increased following the Ebola outbreak in August 2018. While the majority of attacks on health care in 2019 have occurred in the context of the Ebola response and in Ebola-affected areas, many occur in the context of the on-going violence and insecurity that affect civilian populations in the DRC. The incidents reported are not a complete nor a representative list of all events that affect the provision of health care and have not been independently verified.

This monthly digest is produced by the Attacks on Health Care project, published by Insecurity Insight and funded and supported by the UK government through the RIAH project at the Humanitarian and Conflict Response Institute at Manchester University, UK.

Highlighted incidents in the Monthly Brief include:

Read the full summary and subscribe to the Insecurity Insight ‘Attacks on Health Care’ newsletter here. 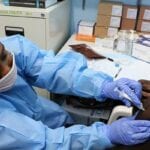 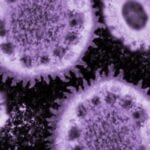