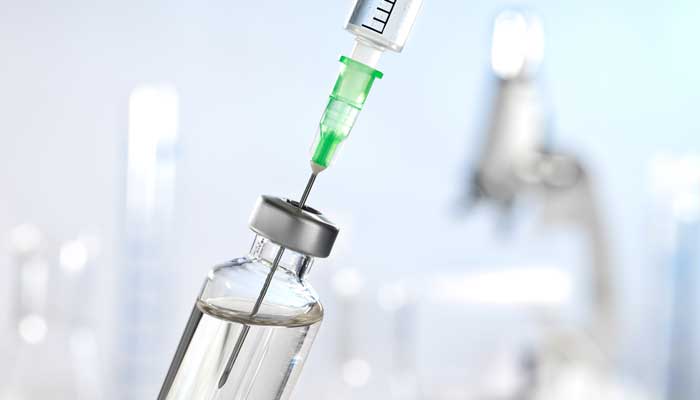 In May 2015, a 68-year-old South Korean man returning from the Middle East went to his doctor’s office with a nasty cough. He was treated in several healthcare facilities, infecting at least 26 people, before he was diagnosed with Middle East Respiratory Syndrome coronavirus (MERS-CoV), a viral disease identified just three years earlier.

The outbreak that resulted was comparatively small, with only 186 cases overall, but the economic impact was startling. Before it was brought under control some two months later, more than 2,700 schools were closed and nearly 17,000 people were quarantined. Health researchers estimated that the total cost, including losses in retail sales and tourism, approached $10bn.

Compared with other diseases, the economic costs of epidemics are vastly disproportionate to the number of lives lost and are particularly stark when they occur in developed economies.

While west Africa’s 2014-15 Ebola epidemic may have resulted in a greater overall social and economic burden, with aggregate losses recently estimated at $53bn (or around $1.8m per case), the impact of MERS-CoV in South Korea was staggering, exceeding $50m per case.

Such numbers should alarm governments and corporations.

Vaccines are our most powerful tool against infectious diseases, the one weapon that can stop them dead in their tracks. CEPI is an innovative partnership between public, private, philanthropic, and civil organisations, launched at Davos in 2017, to develop vaccines to stop future epidemics. CEPI’s priority diseases include Ebola virus, Lassa virus, Middle East Respiratory Syndrome coronavirus, Nipah virus, Rift Valley Fever and Chikungunya virus. CEPI also invests in platform technologies that can be used for rapid vaccine and immunoprophylactic development against unknown pathogens (ie, Disease X). To date, CEPI has committed to investing over $456 million in vaccine and platform development. 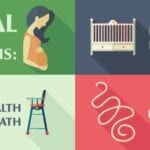