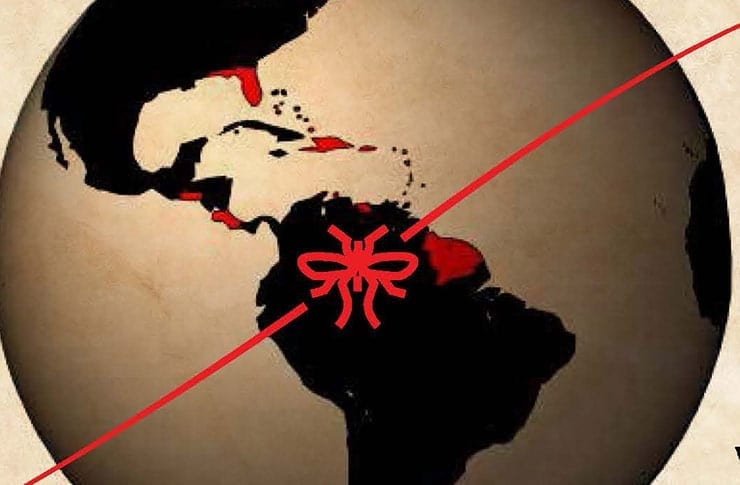 The Defense Advanced Research Projects Agency (DARPA) has announced a new challenge to address the rapidly emerging threat of Chikungunya virus (CHIKV) in the Americas.

Spread among humans by mosquitoes, and spread into new areas by travel, the virus is now expanding throughout the Western Hemisphere. Governments and health organizations could take proactive steps to limit its spread if they had accurate forecasts of where and when it would appear.

DARPA’s CHIKV Challenge asks teams to create models to deliver such forecasts for all of the countries and territories in the Americas and the Caribbean over a six-month period starting in September 2014.

Chikungunya causes fever, severe joint and muscle pain, nausea, fatigue, and rash in infected individuals. Although some candidate vaccines are being tested, there is currently no treatment beyond symptomatic care. The disease poses a growing public health and national security risk, underscoring the need to accurately forecast the number, location, and peak occurrence of cases so health officials can proactively direct resources.

Modeling the future spread of infectious diseases is extremely challenging. Many current infectious diseases models tend to be based on historic data. There are numerous sources of potentially useful data that could be incorporated into a forecast, but it is difficult to predict which will be most informative, especially as different types of data may be more or less predictive under various conditions or in different regions.

“Forecasts would be extremely helpful to public health officials in containing infectious diseases, but it is really difficult. The science of forecasting is a work in progress. It’s akin to trying to solve a jigsaw puzzle with some of the pieces missing and a vague sketch of what the finished image should look like,” said COL Matthew Hepburn, the DARPA program manager for the CHIKV Challenge. “Identifying and acquiring the right data points and figuring out how to link them requires interdisciplinary coordination.”

In fact, one goal of DARPA’s challenge is to inspire the creation of teams drawn from multiple disciplines, including not only specialists in public health and infectious disease, but also experts in mathematics, meteorology, entomology, computer science, and bioinformatics, among other fields.

“The CHIKV Challenge is exciting on many levels,” Hepburn said. “For one, Chikungunya is already here in the Americas, so teams are going to have to work at the speed of an epidemic to build their models. But equally exciting, we believe this effort could lead to the creation of tools that work even faster than the speed of an epidemic, giving us the opportunity to act effectively before an infectious disease actually arrives and spreads.”

At the conclusion of the Challenge, the winning teams will be invited to attend an end-of-study meeting with government experts from various partner agencies with an interest in predictive modeling. A robust and scalable forecasting capability could find application in a variety of sectors, including emergency response and humanitarian assistance, in addition to public health.

The winning team will take home $150,000, with additional cash prizes for runners-up. Further details are available at the DARPA CHIKV Challenge website. 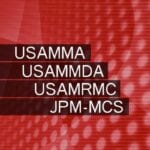 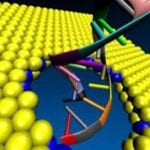