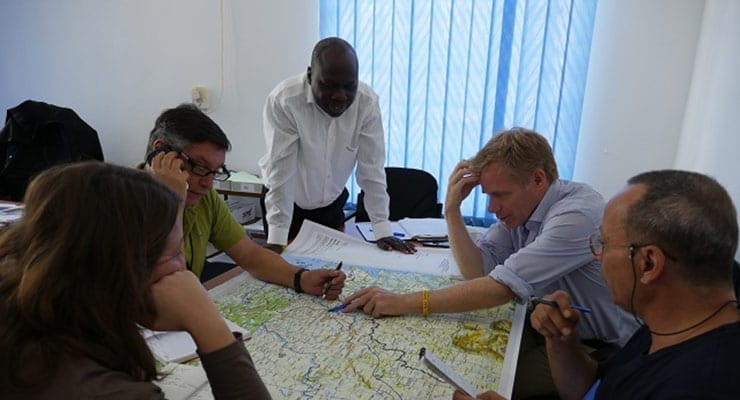 Detection of a new case of Ebola virus disease in Kambia, Sierra Leone after the country had marked almost three weeks of zero cases has set in motion the first ‘ring vaccination’ use of the experimental Ebola vaccine in Sierra Leone, reports the World Health Organization (WHO).

A team of experts in ring vaccination has travelled from Conakry, Guinea to join a large WHO and Ministry of Health team already in the district where the new case has been reported.

The source of the Ebola virus transmission is being investigated and all the people who may have been in contact with the infected person are being traced.

“Although no-one wanted to see more cases of Ebola virus disease in Sierra Leone, we kept all our teams on alert and ready to respond and close down any new transmission” said Dr. Anders Nordstrom, WHO Representative in Sierra Leone.

Heightened surveillance for Ebola virus disease in Sierra Leone includes swabbing all people who have died at home and testing those swabs for Ebola virus. On Saturday, 29th August, a swab taken from a woman who died aged around 60, in the village of Sella, Tonko Limba, Kambia district, tested positive for Ebola virus.

Members of the team currently conducting the ring vaccination trial in Guinea, drove from Conakry in Guinea to Kambia, Sierra Leone on Sunday to begin work.

The Guinea team were met in Kambia by another team from Freetown, who had been trained and prepared last week by WHO in order to be ready should there be any new Ebola virus infections in Sierra Leone.

The Guinea ring vaccination trial is a Phase III efficacy trial of the VSV-EBOV vaccine (Merck, Sharp & Dohme) which is being conducted by WHO and partners. Interim results published last July show that this vaccine is highly effective against Ebola. The ‘ring vaccination’ strategy involves vaccinating all contacts -the people known to have come into contact with a person confirmed to have been infected with Ebola – and contacts of contacts.

Following publication of those results, the Sierra Leone government requested that the trial be extended to Sierra Leone. The WHO Sierra Leone country office immediately sent a team to Guinea to organize this, ensuring that all the correct procedures and protocols are followed. WHO and partners then trained 18 Sierra Leonean health care workers on implementation of the study protocol.

The trial is funded by WHO, with support from the Wellcome Trust, the United Kingdom Department for International Development, the Norwegian Ministry of Foreign Affairs to the Norwegian Institute of Public Health through the Research Council of Norway, the Canadian Government through the Public Health Agency of Canada, Canadian Institutes of Health Research, International Development Research Centre and Department of Foreign Affairs, Trade and Development and MSF.

The trial team includes experts from The University of Bern, the University of Florida, the London School of Hygiene and Tropical Medicine, Public Health England, the European Mobile Laboratories among others. 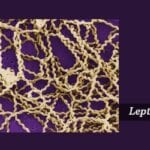 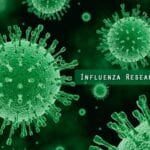