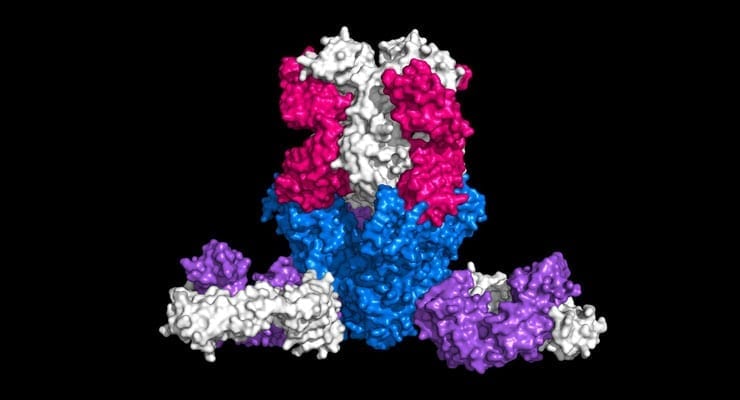 A single monoclonal antibody isolated from a human survivor of Ebola virus disease (EVD) completely protected monkeys from lethal infection with the virus, according to research published this week in Science.

Importantly, the antibody, known as mAb114, was effective even when given five days after exposure to Ebola virus, suggesting that it could hold promise as a potential treatment for human cases of EVD.

In the study, investigators from the U.S. Army Medical Research Institute of Infectious Diseases (USAMRIID) administered a lethal dose of Zaire ebolavirus to rhesus macaques. After five days, the team treated three of the animals with daily intravenous injections of mAb114 for three consecutive days.

All the treated animals survived and were free of EVD symptoms, while the untreated animal developed clinical signs of the disease.

The antibody was developed by scientists at the National Institute of Allergy and Infectious Diseases (NIAID), who discovered Ebola virus antibodies in blood samples from a survivor of the 1995 Ebola virus outbreak in Kikwit, Democratic Republic of the Congo. Investigators from the Institute for Research in Biomedicine in Switzerland isolated the specific antibodies to test for potential efficacy in treating Ebola virus infection.

NIAID and Dartmouth College researchers then studied how mAb114 neutralizes the Ebola virus and determined that it binds to the core of the Ebola glycoprotein, blocking its interaction with a receptor on human cells. This area of the Ebola glycoprotein, called the receptor binding domain, was previously thought to be unreachable by antibodies because it is well-hidden by other parts of the virus, and only becomes exposed after the virus enters the inside of cells.

According to John C. Trefry, Ph.D., of USAMRIID, a principal investigator and one of the paper’s senior authors, the study is the first to successfully evaluate a single antibody for efficacy against Ebola virus.

“While several antibody ‘cocktails’ have been tested, this is the first time we’ve evaluated a single antibody and demonstrated protection in nonhuman primates,” Trefry said, adding that having a single antibody could greatly simplify the development and regulatory approval process.

“This work highlights the importance of interagency collaboration,” commented Sina Bavari, Ph.D., USAMRIID’s science director. “The scientific community has learned a great deal from the largest Ebola outbreak in history. Combining our efforts is the best way to develop new medical countermeasures for prevention and treatment.”

Research on Ebola virus is conducted under Biosafety Level 4, or maximum containment conditions, where investigators wear positive-pressure “space suits” and breathe filtered air as they work. USAMRIID is the only laboratory in the Department of Defense with Biosafety Level 4 capability, and its research benefits both military personnel and civilians. 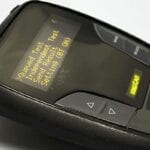 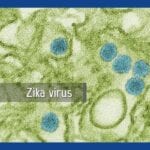