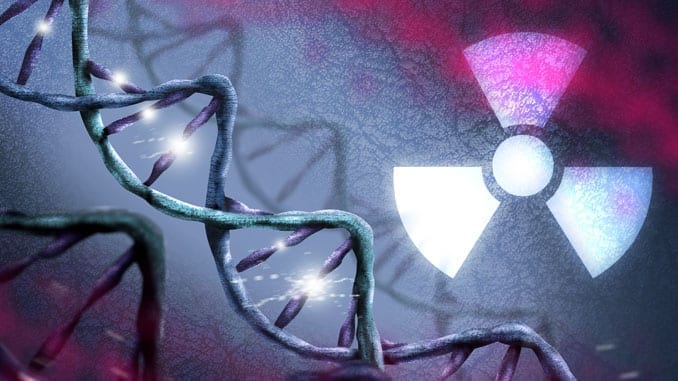 Soligenix, Inc. announced today that the Biomedical Advanced Research and Development Authority (BARDA) and the National Institute of Allergy and Infectious Diseases (NIAID), part of the National Institutes of Health, have each provided additional funding to advance preclinical development of OrbeShield for use in treatment of gastrointestinal acute radiation syndrome (GI ARS).

ARS occurs after toxic radiation exposure and involves several organ systems, notably the bone marrow, the GI tract and later the lungs. In the event of a nuclear disaster or terrorist detonation of a nuclear bomb, people exposed to radiation levels greater than 2 Gy are at high risk of developing ARS. According to the Centers for Disease Control and Prevention (CDC), exposure to high doses of radiation exceeding 10 to 12 Gy causes acute GI injury, which can result in death in 5 to 15 days.

OrbeShield development as a medical countermeasure for GI ARS is currently being supported by BARDA (contract #HHSO100201300023C) and NIAID (contract #HHSN27220130030C) contracts valued up to $26.9 million and $7.0 million, respectively, if all options are exercised and all supplemental funds are included. The funding supplements announced today include $284,000 from NIAID and $350,000 from BARDA.

“The supplemental funding provided by both BARDA and NIAID reflects the government’s ongoing commitment to developing MCMs for GI ARS and the compelling nature of Soligenix’s OrbeShield product and development team,” stated Christopher J. Schaber, PhD, President and Chief Executive Officer of Soligenix. “We thank both agencies for their past and present support and look forward to continuing our close collaboration as we advance this technology.”

BDP has been marketed in the US and worldwide since the early 1970s as the active pharmaceutical ingredient in inhalation products for the treatment of allergic rhinitis and asthma. To date, oral BDP has been safely administered to more than 350 human subjects in multiple clinical studies. Oral BDP is also being developed for use in other GI disorders characterized by severe inflammation such as pediatric Crohn’s disease and radiation enteritis.

The US Food and Drug Administration (FDA) has cleared the Investigational New Drug (IND) application for OrbeShield for the mitigation of morbidity and mortality associated with GI ARS. OrbeShield has also been granted Orphan Drug and Fast Track designations by the FDA for the prevention of death following a potentially lethal dose of total body irradiation during or after a radiation disaster.