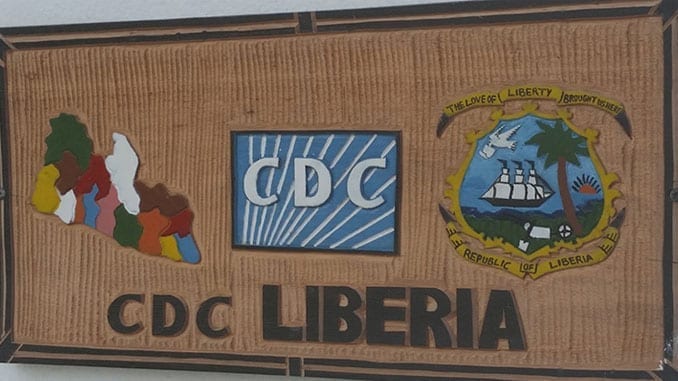 The recent Ebola epidemic in Liberia exposed gaps in legal authority during the response. This is one reason why Liberia’s government recently reached out to the Global Health Security Agenda (GHSA) Public Health Law Project.

The project team is helping to document issues that could be improved by updating Liberia’s public health law, which was last fully revised in 1976.

When laws are not clearly defined, responders can have a hard time figuring out what to do during a public health emergency and who has the authority to take action. When a deadly disease outbreak hits, this can have devastating consequences.

The GHSA Public Health Law Project takes a close look at how the law can help (or hinder) countries as they prepare to handle public health emergencies. Right now, over 50 countries around the world are working through the GHSA to improve their ability to prevent, detect, and rapidly respond to infectious disease threats.

The GHSA Public Health Law Project helps analyze the laws of a country and provides training to country officials to help them understand the importance of law as a public health tool. The team begins its work by gathering information about existing laws and talking to experts about how public health law works in their country.

In Liberia, the team found that people felt unclear about their roles during the Ebola response. As one country health official told the team, “There is confusion about roles in an emergency and enforcement. What is the role of the police? The ministry of health? The military? [This] needs to be better defined.”

Before the CDC team arrived in Liberia, the Ministry of Health’s Legal Counsel were already taking the lead to help modernize the law, a massive undertaking.

The Liberian Ministry of Health’s (MOH) Legal Counsel and CDC’s Country Office Director invited the CDC project team to help them reach this goal through research and analysis of where there may be gaps in the law. The project team worked with a team from the University of North Carolina’s School of Government, who were invited for public health law support by Liberia’s Chief Medical Officer.

Liberia will be able to use the information gathered by the team as they update their public health law. Once the laws are updated, the next step is making sure people are aware of them.

Planning for the Future

The GHSA Public Health Law Project is compiling public health laws from countries across the globe into a single, searchable database to give a more complete picture of the legal landscape relating to the GHSA. The legal data obtained from this project will be a valuable resource when countries want to update their public health laws.