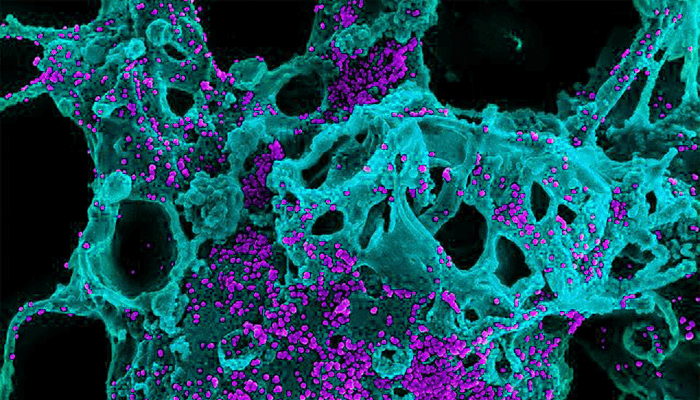 The first reported in Jordan in 2012, MERS-CoV has since spread to 27 countries. As of May, 2,206 laboratory-confirmed cases have been reported to the World Health Organization. Those cases include 787 deaths, a fatality rate of about 36 percent.

The mAbs, REGN3048 and REGN3051, were discovered and developed by scientists at the biotechnology company Regeneron, headquartered in Tarrytown, New York. Subsequently, researchers at Regeneron and the University of Maryland School of Medicine demonstrated the ability of the antibodies to neutralize MERS-CoV in a mouse model of MERS.

The new trial, sponsored by the National Institute of Allergy and Infectious Diseases (NIAID), is the first to test these mAbs in people.

The study will enroll 48 healthy adults between the ages of 18 and 45 years at WCCT Global, a clinic in Cypress, California. Participants will be divided into six groups of eight, with two people in each group receiving an inactive placebo and the remaining six receiving both experimental mAbs delivered intravenously.

The study is expected to be completed by June 2019.

Additional information about the trial is available at ClinicalTrials.gov, using the identifier NCT03301090. The trial is funded through contract HHSN272201500005I. 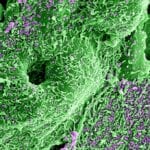 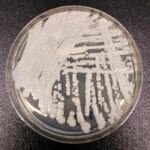