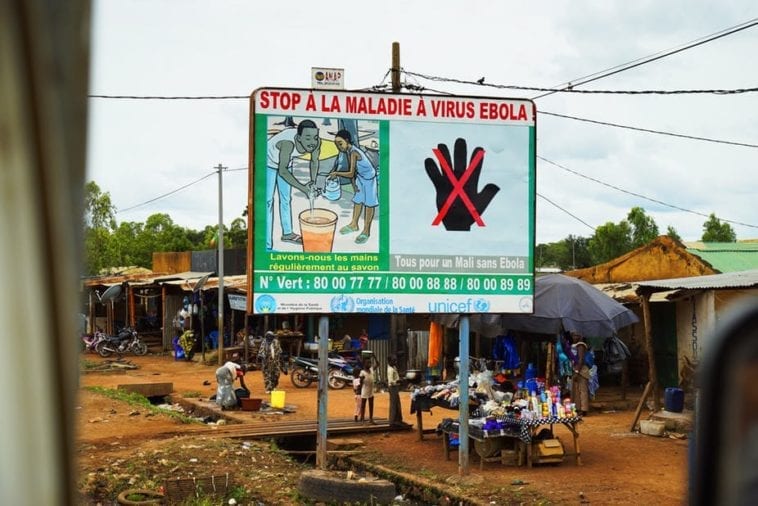 Mali was one of the West African countries affected by the biggest Ebola outbreak ever recorded from 2014 to 2016. Credit: Shutterstock

The World Health Organisation (WHO) has emphasized that an experimental vaccine is playing a major role in controlling the spread of Ebola in the ongoing outbreak in the Democratic Republic of Congo (DRC). Without the vaccine, the outbreak has the potential to spiral out of control, considering the country’s social and political landscape as well as the sheer ability of the virus to spread.

It’s clear that having a vaccine in use early in an epidemic is a significant breakthrough in the fight against this deadly disease. And yet, six months after the first case was diagnosed, the outbreak is still not contained and cases are being reported almost daily and occasionally spreading outwards.

By the end of January, a total of 759 people had been infected with the death toll rising to 468. This makes it the second worst outbreak in recorded history.

Normally the DRC is well prepared and has substantive experience in dealing with Ebola. But a number of factors have hampered the current situation and made it hard to contain the outbreak – even for experienced frontier medical teams.

The epicentre of the outbreak was in North Kivu province. This lies in an active conflict zone and has very little infrastructure making it very difficult to administer enough of the vaccine to ensure immunity. In addition, health workers have been confronted with widespread violent unrest due to political instability in the country. A number of units had to be pulled out following attacks. Response rates were also slowed down following protests at the time of elections in December.

The rVSV-ZEBOV vaccine is being tested in the DRC. It was first rolled out towards the end of the West Africa epidemic in Guinea in 2015. This was part of a phase III trial to evaluate the efficacy of the vaccine to prevent Ebola spreading among people.

Initial investigative data came from comparing a group of at-risk people who were vaccinated immediately after diagnosis of an Ebola virus case in their surrounding with a similar group of people who received the vaccine after a delay of 21 days.

The “immediate” group didn’t contract Ebola while some individuals in the delayed group contracted the disease. This evidence gave the WHO hope that the vaccine could be 100% effective.

But that point hasn’t yet been reached. More data and investigation are required before the vaccine is licensed for general use.

The rollout of rVSV-ZEBOV in the DRC has been done using a conventional strategy common in other vaccine trials. Called “ring vaccination”, it involves vaccinating the first and second degree contacts of an infected individual. The aim is to form an immunised “ring” around every infection and prevent it from being transmitted further.

Since August 2018 nearly 66,000 doses of this experimental rVSV-ZEBOV vaccine have been administered in the DRC.

The WHO’s confidence in the vaccine has been boosted by the fact that the cases of Ebola haven’t increased at the same rates as was the case in 2014 in West Africa before the vaccine was introduced.

But vaccine effectiveness isn’t always straightforward to gauge. Detailed data from the current outbreak will help make a more confident assessment and predict the future of its licensing and application.

Currently, the WHO and the international community are in favour of the Merck rVSV-ZEBOV vaccine, as it has already been used and a number of studies prove that it’s a promising candidate for licensing in the near future. In the current scenario, it’s a ray of hope in addressing the current outbreak and preparing for future ones. Merck has recently promised to roll out another 120,000 doses of the vaccine to the DRC.

Further academic research on this vaccine have shown a sustained antibody response across two years, with little or no adverse effects to health in a large multicentre study.

In addition to rVSV-ZEBOV, other potential vaccines are also being investigated. Two of them are being developed by Johnson & Johnson and GlaxoSmithKline. The former has tested a prime-boost vaccine, which is administered in two stages at different times; while the latter has introduced a single dose variant, administered as a one-time injection.

Two other candidates come from China and Russia. The one from China was licensed by the country without a trial or human efficacy data, and the one from Russia is also pending clinical trials. Hence, little is known about their safety and efficacy yet, and have not been employed during these outbreaks.

Vaccine development for challenging diseases like Ebola and Marburg viruses remains a very difficult task. The pace at which the rVSV-ZEBOV vaccine has been developed and implemented, in addition to the effectiveness of the ring vaccination strategy, has paved a way for dealing with future outbreaks.

The challenge, however, is to reach adequate numbers of vaccinated people in unfavourable sociopolitical and underdeveloped infrastructure situations, such as those in many of the countries that are hot spots of viral outbreaks.

The viral disease burden in Africa is largely underestimated and the rVSV-ZEBOV vaccine is hopefully the first of many to be fast-tracked and invested in, to address what is fast becoming a global health challenge. It’s certainly a much needed vaccine in the fight against Ebola.

This article is republished from The Conversation under a Creative Commons license. Read the original article. 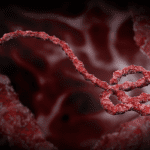 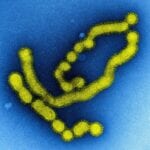