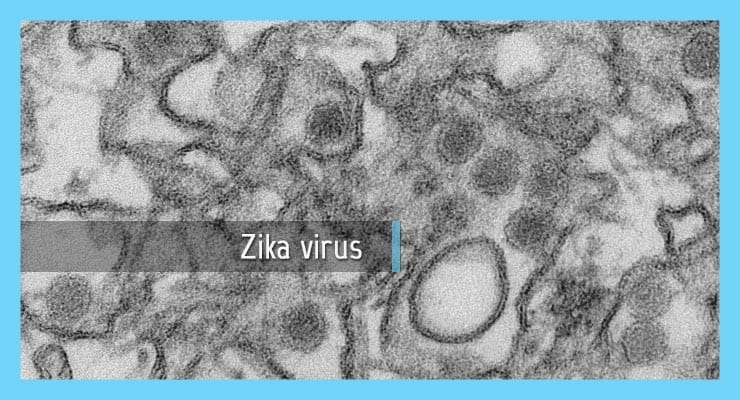 The first commercial U.S. test to diagnose Zika virus received an Emergency Use Authorization (EUA) from the U.S. Food and Drug Administration on Thursday.

The Zika Virus RNA Qualitative Real-Time RT-PCR test from Focus Diagnostics, a Quest Diagnostics wholly-owned subsidiary, is a proprietary molecular test is intended for the qualitative detection of RNA from the Zika virus in human serum specimens.

Until now, the only Zika tests authorized by the FDA under EUA were available from the CDC and were only used in qualified laboratories designated by the CDC. Quest Diagnostics plans to make the new test broadly available to physicians for patient testing, including in Puerto Rico, early in the week of May 2.

The EUA authorizes qualified laboratories designated by Focus Diagnostics, Inc., and, in the United States, certified under the Clinical Laboratory Improvement Amendments of 1988 (CLIA) to perform high complexity tests, to perform the Zika RT-PCR test. This test can potentially be performed at any CLIA high-complexity laboratory in the Quest Diagnostics network, which includes several dozen CLIA high-complexity labs in the United States, including in Toa Baja, Puerto Rico.

For now, only the company’s Focus Diagnostics reference laboratory in San Juan Capistrano, Calif., which developed and validated the new test, will perform this test.

“The availability of our new molecular Zika test provides physicians broad access to a diagnostic tool for managing the Zika outbreak,” said Rick L. Pesano, M.D., Ph.D., vice president, research and development, Quest Diagnostics.  “Quest’s expertise in molecular, infectious disease, and women’s health diagnostics, and relationships with half of the country’s physicians and hospitals, allow us to quickly make useful tests widely available for clinical use.”

The CDC recommends RT-PCR testing during approximately the first seven days of symptoms onset for certain patients. A negative result does not preclude infection, and additional serological testing to evaluate the body’s immune response to infection may be considered within 2-12 weeks after symptom onset.

The CDC recommends testing for individuals with symptoms suggestive of Zika infection who have traveled within the last two weeks to an area with ongoing transmission; asymptomatic pregnant women with a history of residence in or travel to areas of active Zika infection; asymptomatic pregnant women whose male sexual partners have traveled to or lived in an area of active Zika infection; and infants born to mothers who live or traveled to areas with Zika virus transmission during their pregnancy, including both molecular and serologic testing of infants who are being evaluated for evidence of a congenital Zika virus infection.

The FDA EUA for the Zika RT-PCR test is the second EUA Focus Diagnostics has received for an emerging infectious disease diagnostic test. In 2009, the company was granted the first EUA for a commercial lab test for the 2009 H1N1 influenza pandemic virus.