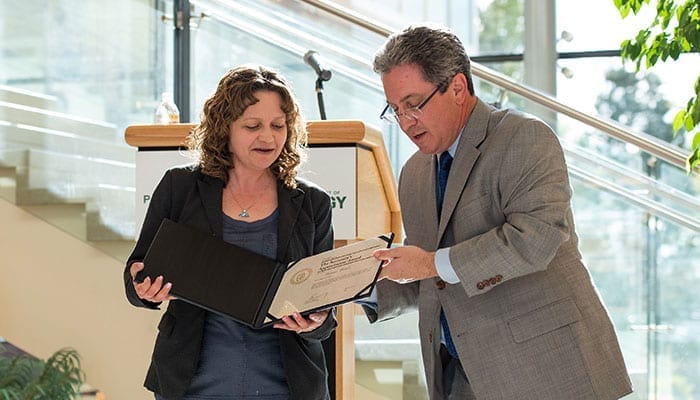 Pacific Northwest National Laboratory scientists were recently recognized by the Secretary of the Department of Energy (DOE) for their role helping to stem the Ebola epidemic in West Africa two years ago.

The four led a PNNL team which drew on the lab’s strengths in fundamental biology, infectious disease, data analytics, emergency response, epidemiology and systems engineering during a critical time in the summer and fall of 2014, soon after the World Health Organization had declared an international health emergency.

Ashby noted that “You tackled an unprecedented challenge with passion, courage and dedication. You clearly went beyond the call of duty to support our nation’s response to this historic epidemic.”

The virus, which has caused more than 11,000 deaths in West Africa, is back in the news this week, with a new outbreak reported in the Congo. 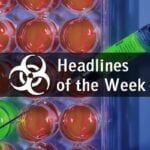 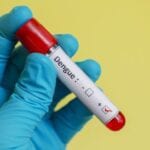