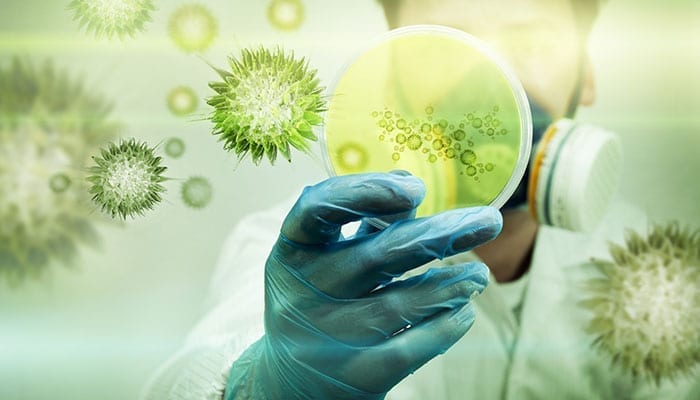 The 2018 review of the World Health Organization’s Blueprint list of priority diseases occurred February 6-7, 2018. Given their potential to cause a public health emergency and the absence of efficacious medical countermeasures, there is an urgent need for accelerated research and development for:

Disease X represents the knowledge that a serious international epidemic could be caused by a pathogen currently unknown to cause human disease, and so the R&D Blueprint explicitly seeks to enable cross-cutting R&D preparedness that is also relevant for an unknown “Disease X” as far as possible.

A number of additional diseases were discussed and considered for inclusion in the priority list, including:

These diseases pose major public health risks and further research and development is needed, including surveillance and diagnostics. They should be watched carefully and considered again at the next annual review. Efforts in the interim to understand and mitigate them are encouraged.

Although not included on the list of diseases to be considered at the meeting, monkeypox and leptospirosis were discussed and experts stressed the risks they pose to public health. There was agreement on the need for rapid evaluation of available potential countermeasures as well as the establishment of more comprehensive surveillance and diagnostics. 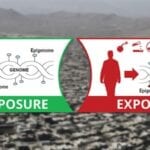 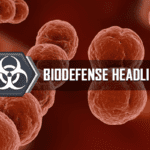