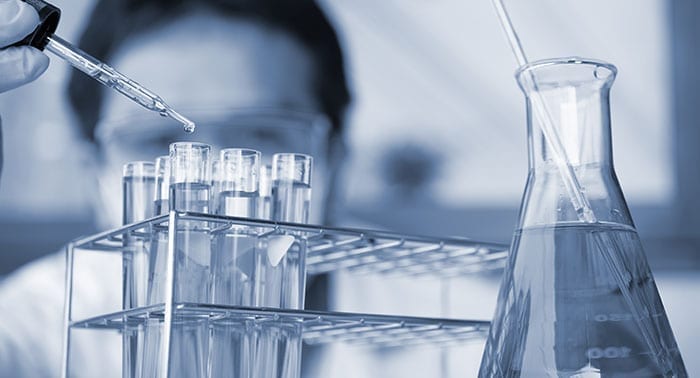 Swissmedic, the Swiss regulatory authority for therapeutic products, has approved a second Swiss trial of an experimental Ebola vaccine. The trial will be led by the University Hospitals of Geneva (HUG). Pending positive safety data, larger scale trials will be taken to African countries as early as January 2015.

Approximately 115 volunteers in Geneva with participate in the trial, which is receiving support from the World Health Organization (WHO), and is the latest in a series of trials involving 2 different candidate Ebola vaccines that are ongoing in Switzerland, Mali, the United Kingdom, and the United States.

The experimental VSV-ZEBOV vaccine was developed by scientists at the Public Health Agency of Canada. It is based on the virus that causes vesicular stomatitis, a disease affecting animals. This virus has been weakened and genetically modified to express the glycoprotein of the Zaire Ebola virus (ZEBOV) so as to provoke an immune response against real Ebola viruses.

The experimental vaccine will be tested on healthy volunteers, some of whom will be deployed as health care staff in the fight against the Ebola epidemic in West Africa. The trial will test the safety of the vaccine and its ability to provoke an immune response. VSV-ZEBOV is also being tested on healthy volunteers in the USA (the first trial started 13 October) and trials are planned to start very soon in Germany, Gabon and Kenya.

The trial is the second one organized in Switzerland and coordinated by WHO. The first vaccine, “ChAd3″ – Chimpanzee-Adenovirus ChAd3-ZEBOV – started trials in Lausanne at the end of October.

“These trials show an almost unprecedented mobilization on the part of countries, health agencies and industry to pitch in and help to curb the Ebola epidemic,” says Dr Marie-Paule Kieny, Assistant Director-General for Health Systems and Innovation at WHO. “If the vaccines prove to be safe and effective and we move to production and distribution scale-up, this will be the fastest vaccine roll-out we have had in response to a public health emergency to date.”

The trial in Geneva begins with the first vaccinations this week, with first results expected in December 2014. 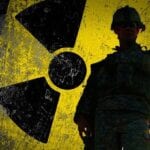